about his artistic work

Marco Kaufmanns painting and photography are in a constant interplay, culminating in a lively rivalry which sees the transfer of the photographic picture drafts into his paintings. The photography is inspired by Japanese photographers such as Daido Moriyama and Zen-inspired Soji Ueda. Traces of the Zen tradition can also be found in his work which shows the paintings leaning against the photographs and vice versa.

This sense of interplay often remains indiscriminately on the painting, mutating it; bright becomes dark, the colours travel from one corner to the other, obtuse turns into acute, until it becomes – “Out of the Blue”. The latter representing a frail childhood memory that is slowly eaten up by current events, and can only connect to the present via its brightest references; leaving a pending yearning for what we once had. 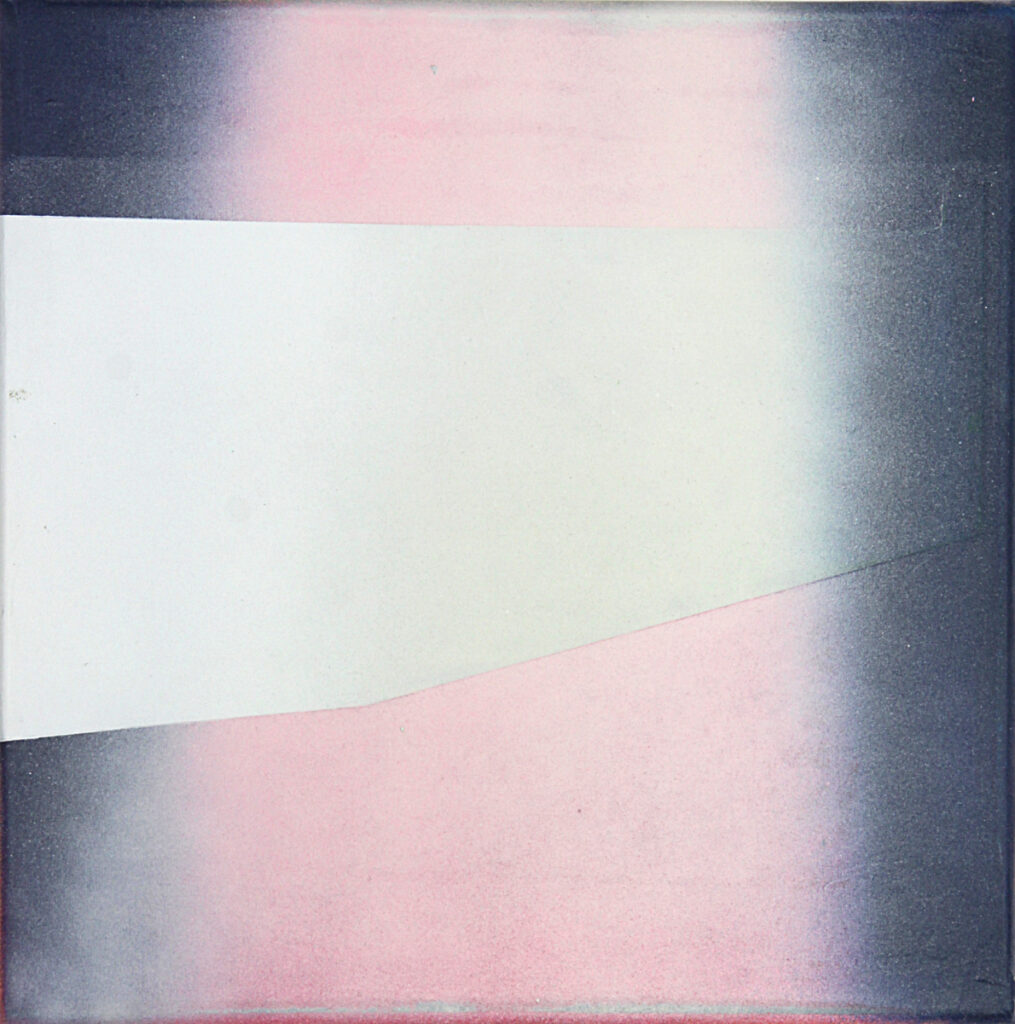 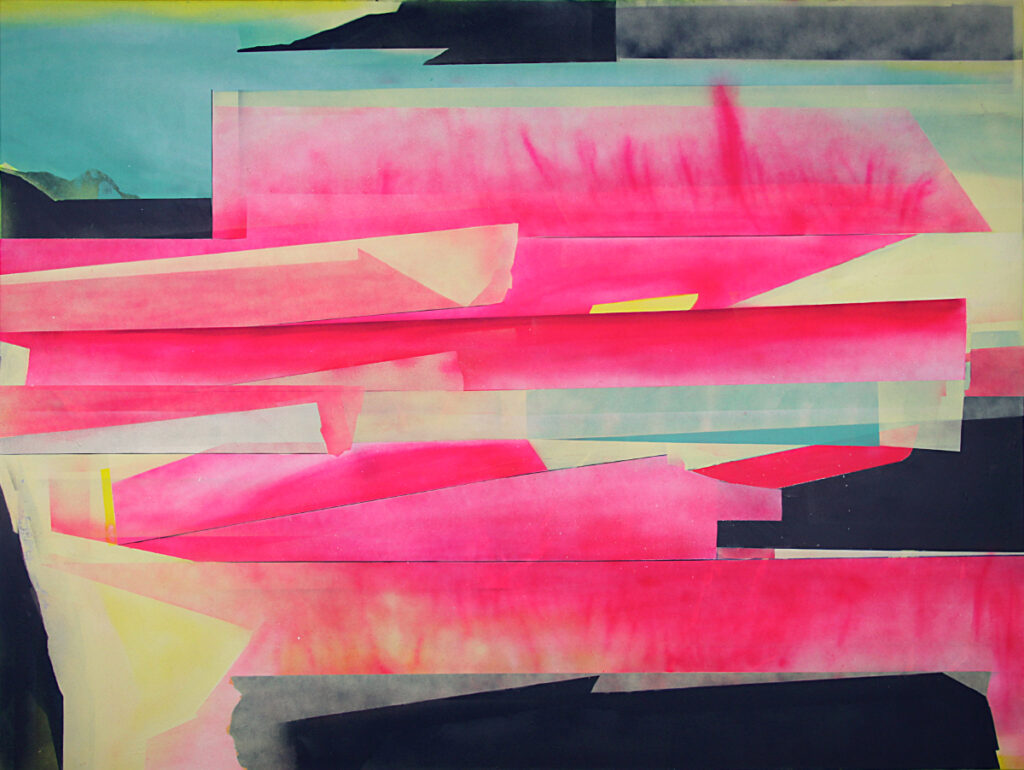 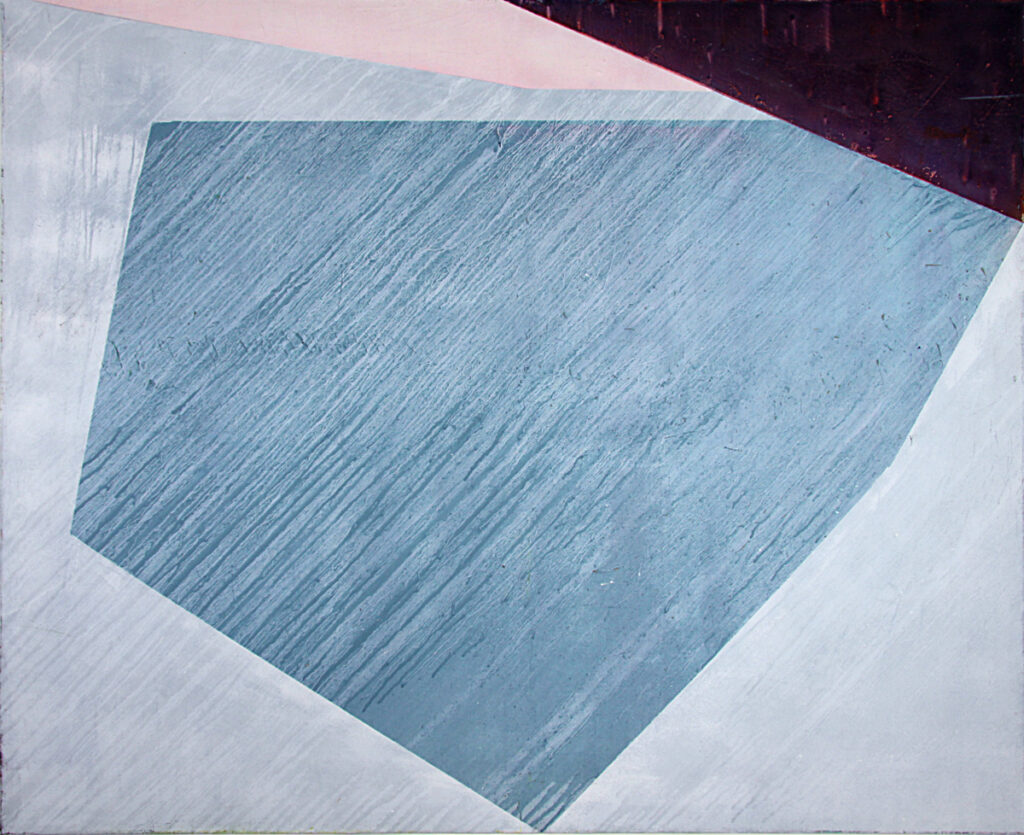 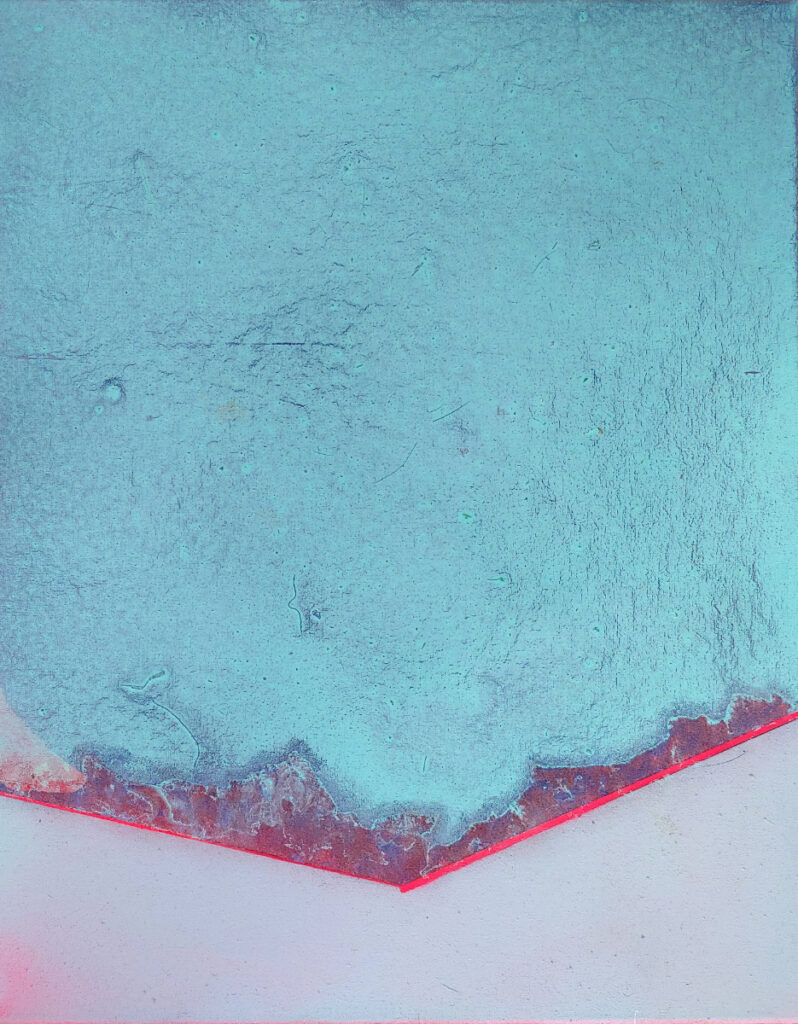 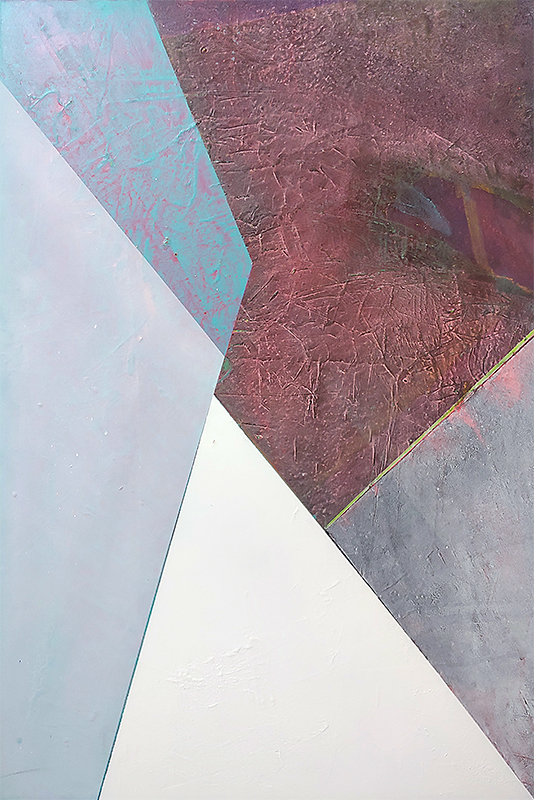 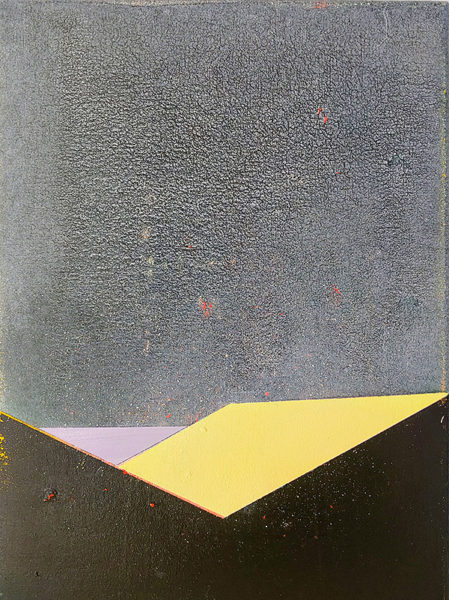 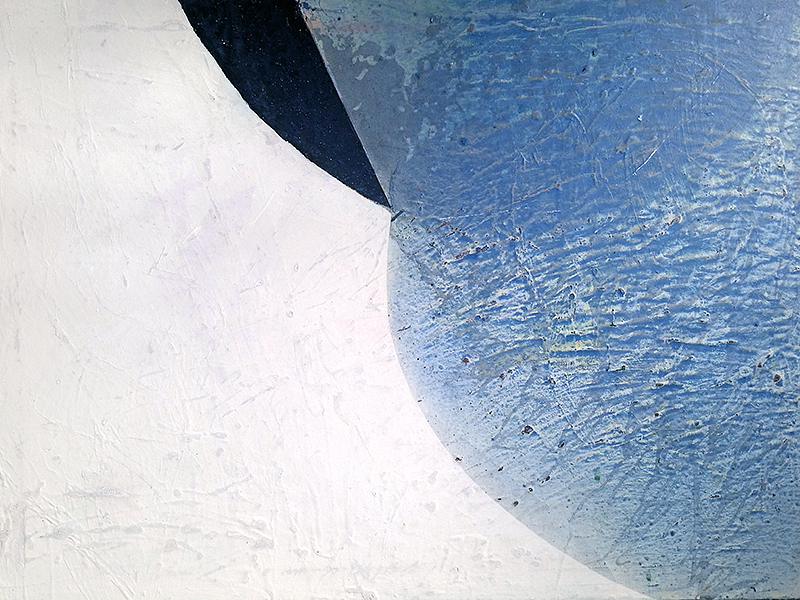 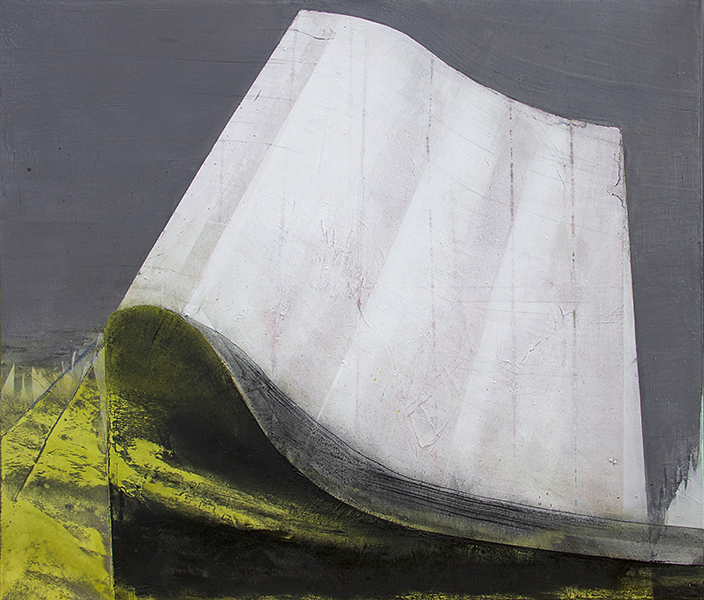 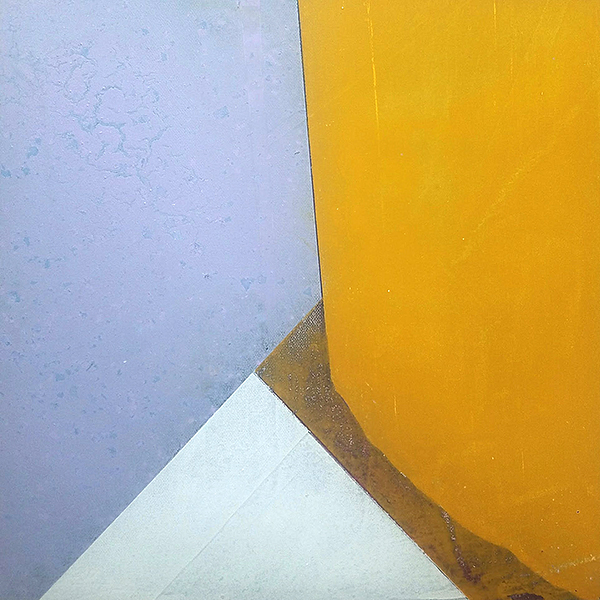 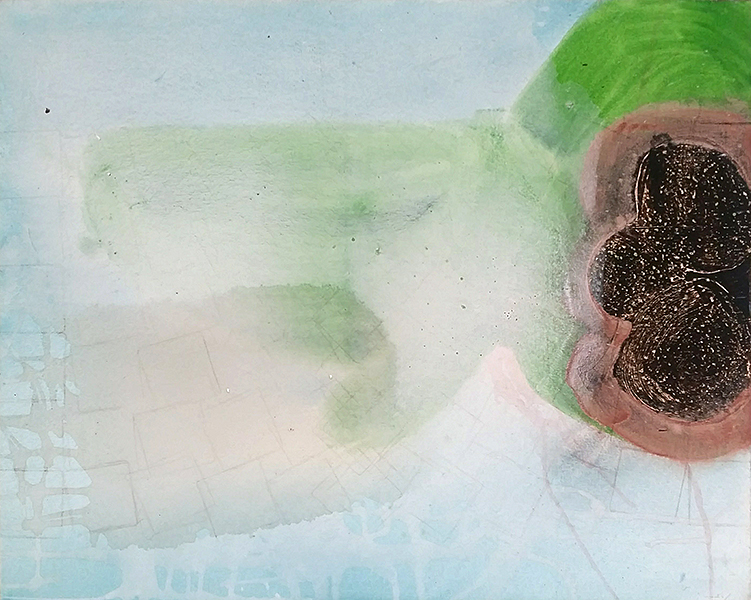 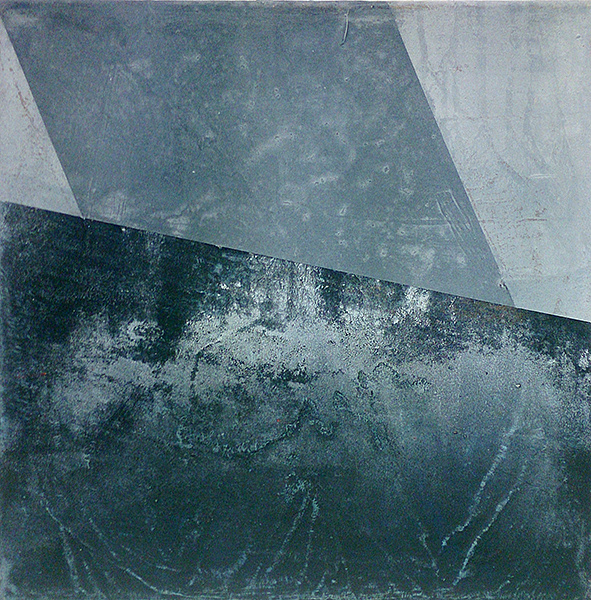 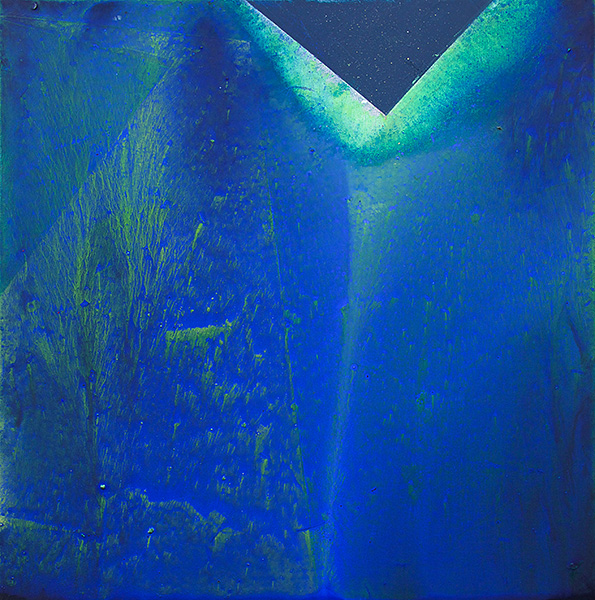 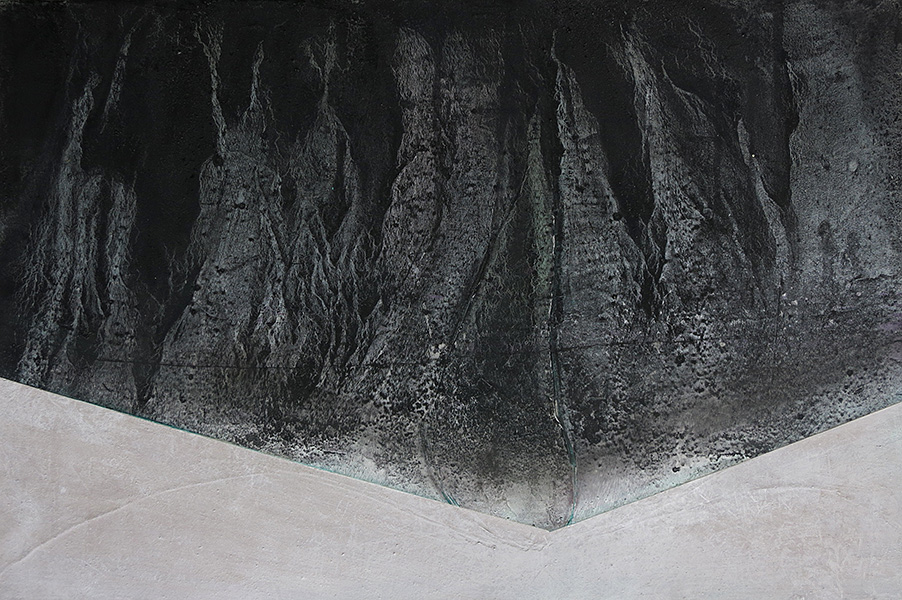 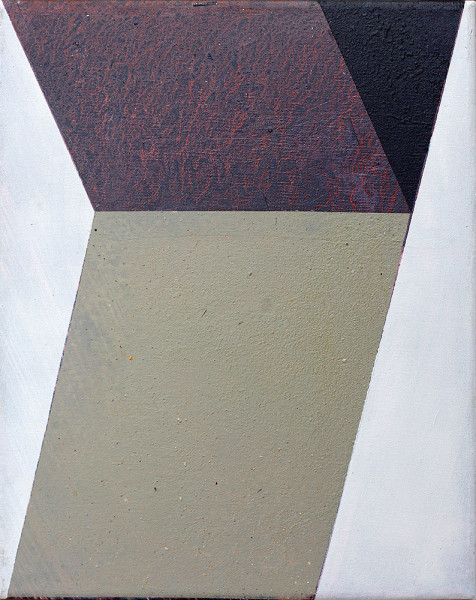 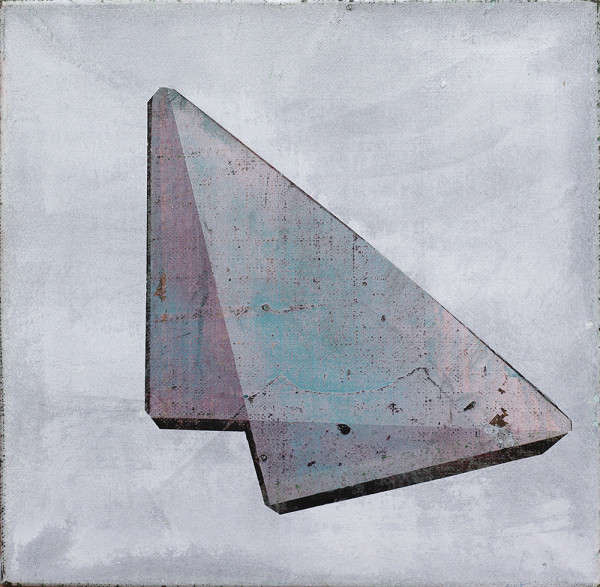 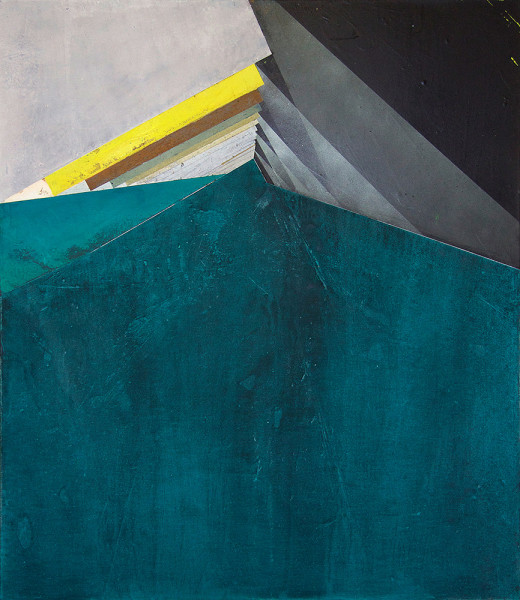 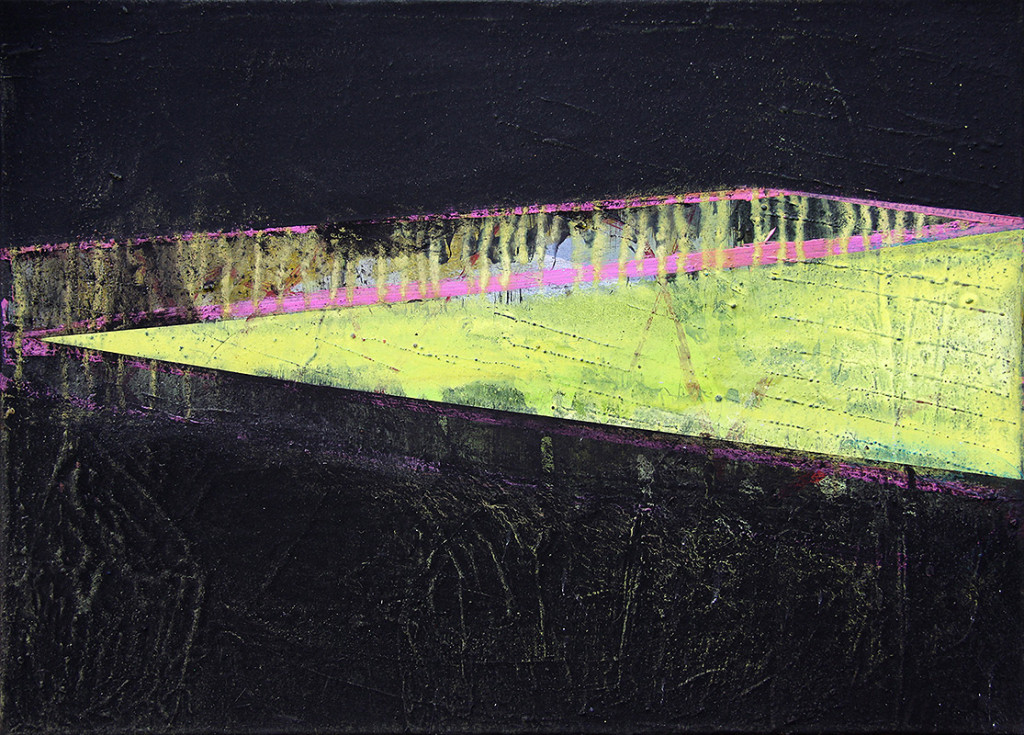 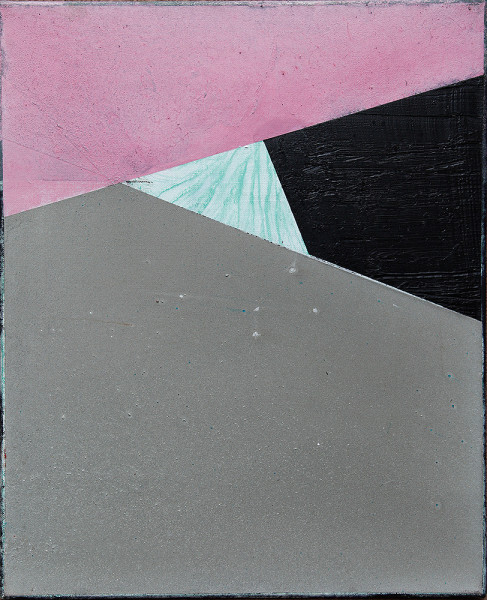 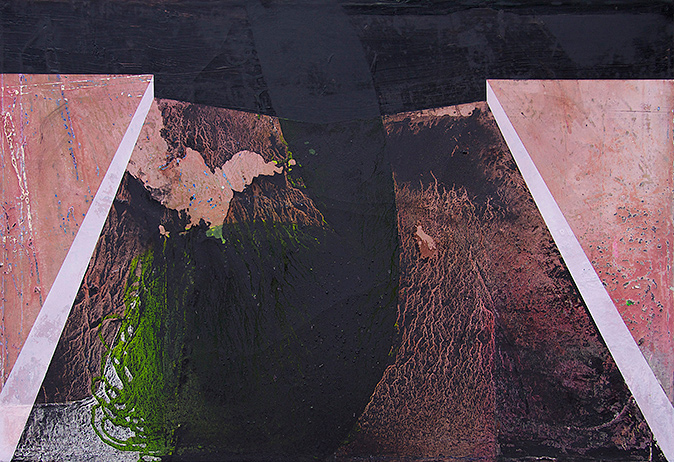