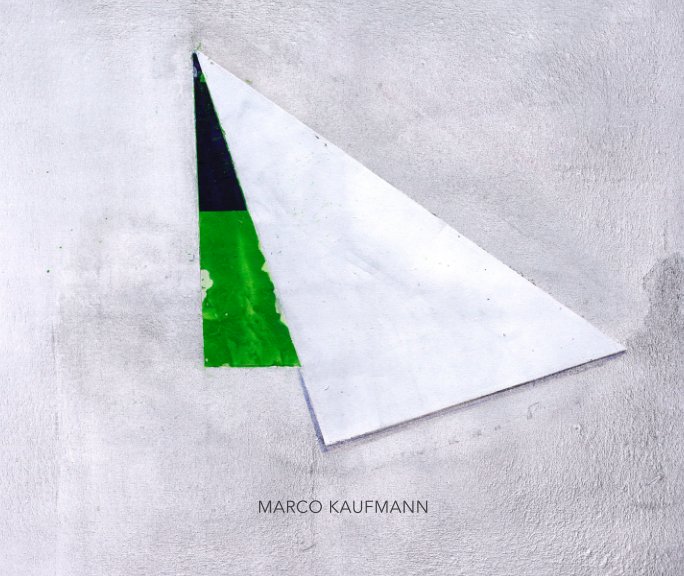 Click on the book cover for a preview of the painters newest creations.

„In his latest paintings the Artist trades bright colours for elegant forms and striking veils of shades. In these works, Marco Kaufmann also explores to a greater extent the empirical effects of colour, apposition, shapes and layers within abstraction. The processes he uses still vary according to unpremeditated circumstances and cause and effect, nonetheless.“ …
(text excerpt of writer Will Furtado)

Publications 2015,
Out of the Blue,
Paintings, (early works) 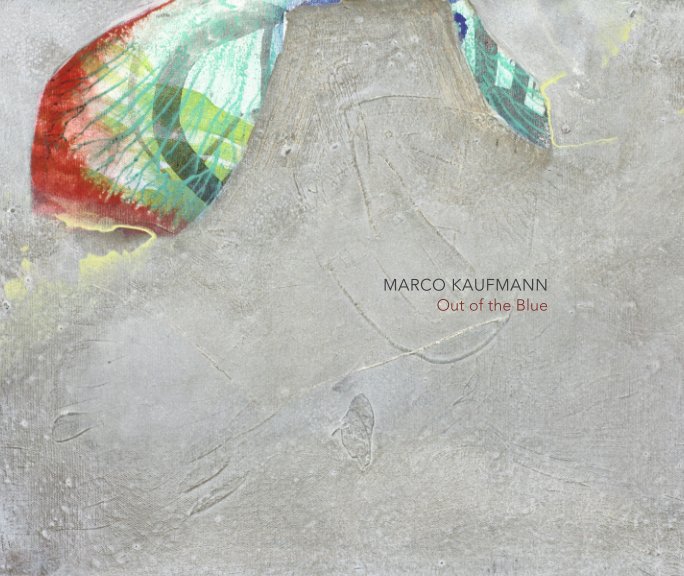 Click on the book cover for a preview of the painters earlier works.

„In Marco Kaufmanns work, organic shapes are brought together with the geometry of man-made structures to create an exciting contrast. Condensed into a visual language by means of a minimalist reduction, both are mysterious and surreal –  yet at the same time they are as carefree and joyful as the ephemeral memory of sunny holidays . The vivid colours and playful shapes develop lives of their own; full of esprit and lightness. …“
(text excerpt of journalist Melanie Pollinger) 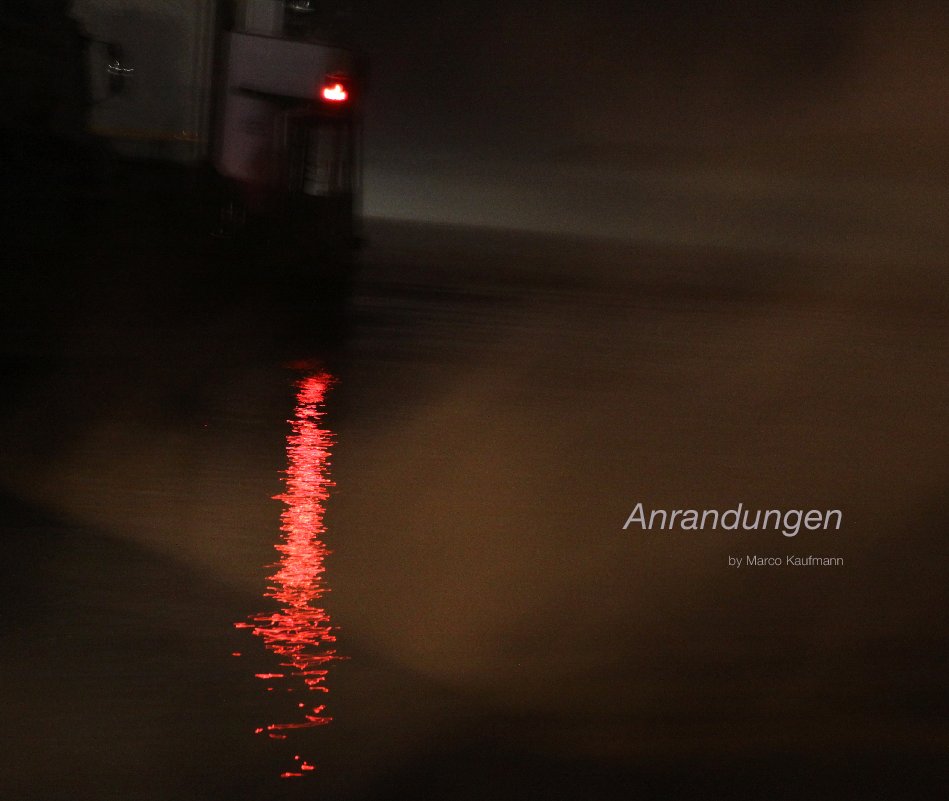 Click here for a preview of the "Anrandungen" photo book.

„Anrandungen“ (literally translated as “ on the verge of …“) – a photographic project traveling along the European Union’s new Eastern border from Estonia to Romania.

A journey from the north to the south along the periphery of our great political and cultural project: the European Union, led Marco Kaufmann from Estonia through Latvia, Lithuania, eastern Poland, Slovakia and Hungary to the eastern border regions of Romania. Such a trip, taking over 8 weeks by car, allowed the artist to accumulate a wealth of material from observations and encounters along the way. A selection of them can be seen in this photo book.