a selection of photographic works by Marco Kaufmann

about the photography of Marco Kaufmann by Steffen Hendel

… „A child playing with balls, the view of the English skies and truncated road signs, a fir branch and a young woman – or rather a young woman and a fir branch; there always seems to be a quoted story that could give some order to the depicted, but no matter how often you turn the photographs around, nothing fits together.

They seem to be the enraptured glimpses between two moments. Like the thin stripe between two exposures on a strip of negatives, the space between two frames. However precise some of his images pretend to be, the motives behind his way of seeing still remain obscure.

There are no developing narratives. But then what do the photographs tell us?… It is as if someone is emerging from a daydream and has just arrived in ‚reality‘, where they have to orient themselves amidst the rest of the world, surrounded by everyday life. Someone unexpectedly awakens and opens their eyes in order to see.

… It seems as though Marco Kaufmann does not want to be the sole maker of his photographs. Somehow… Free from all fixed intentions, he wants to find the image intuitively- out of the corner of his eye; to find the motives beyond the focus of his own attentiveness, or rather to fixate the image as it unexpectedly unfolds in front of him, or even construct how the world- as an image- “could” reveal itself to him.

Text excerpt of the exhibition “When We Open our Eyes”, Berlin, 2006 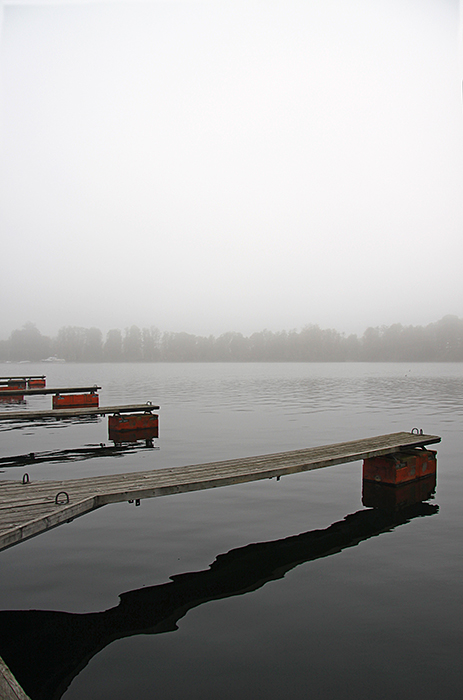 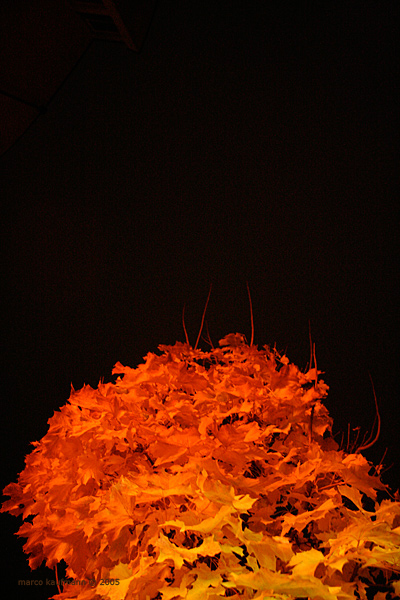 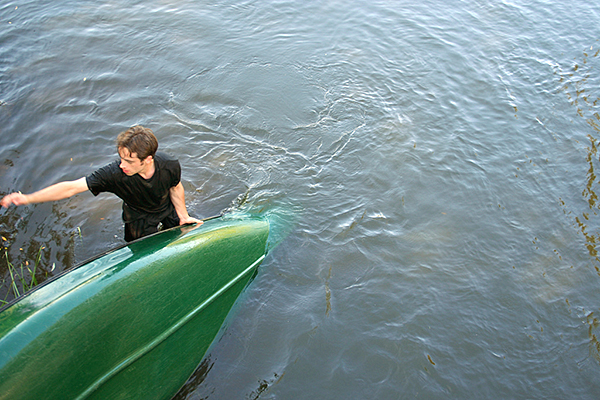 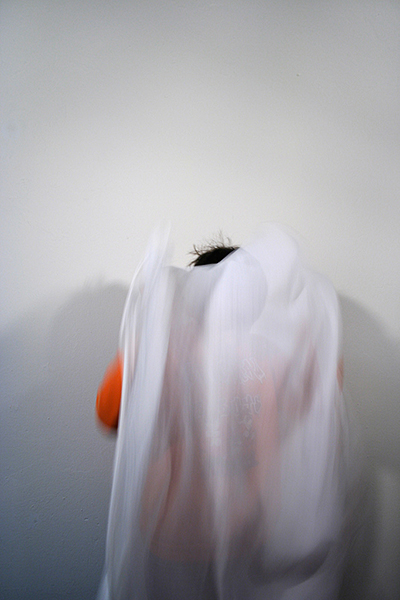 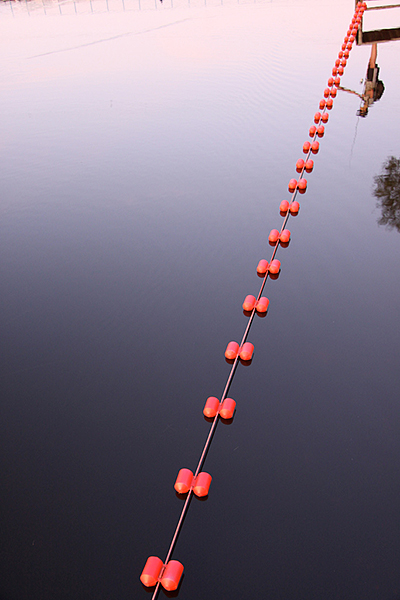 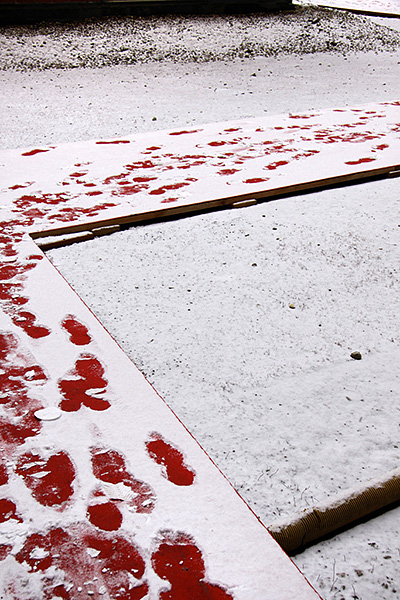 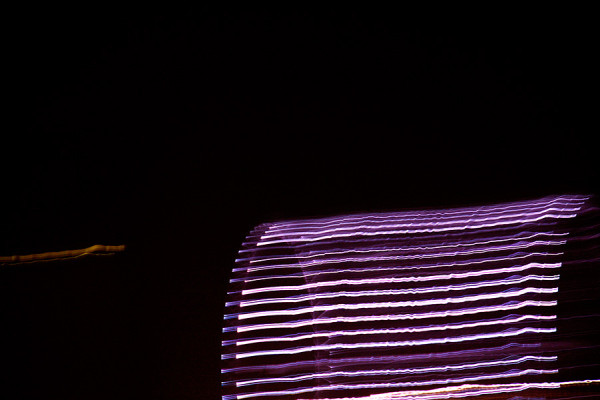 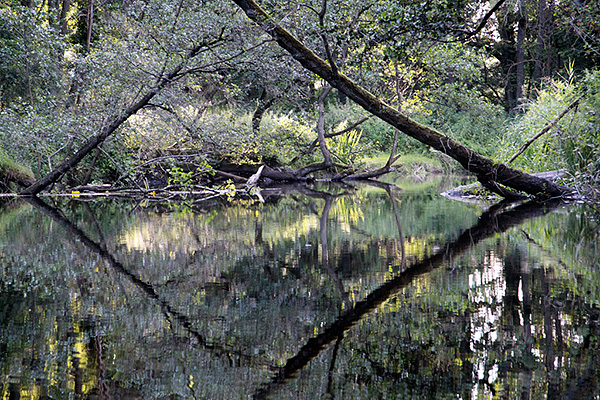 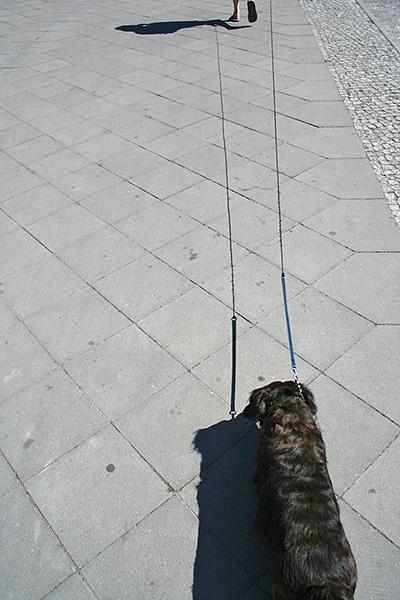 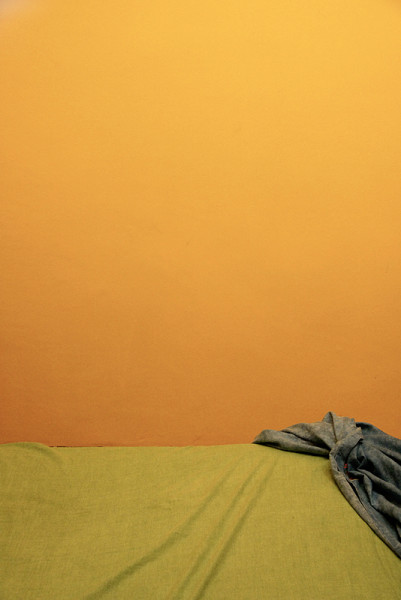 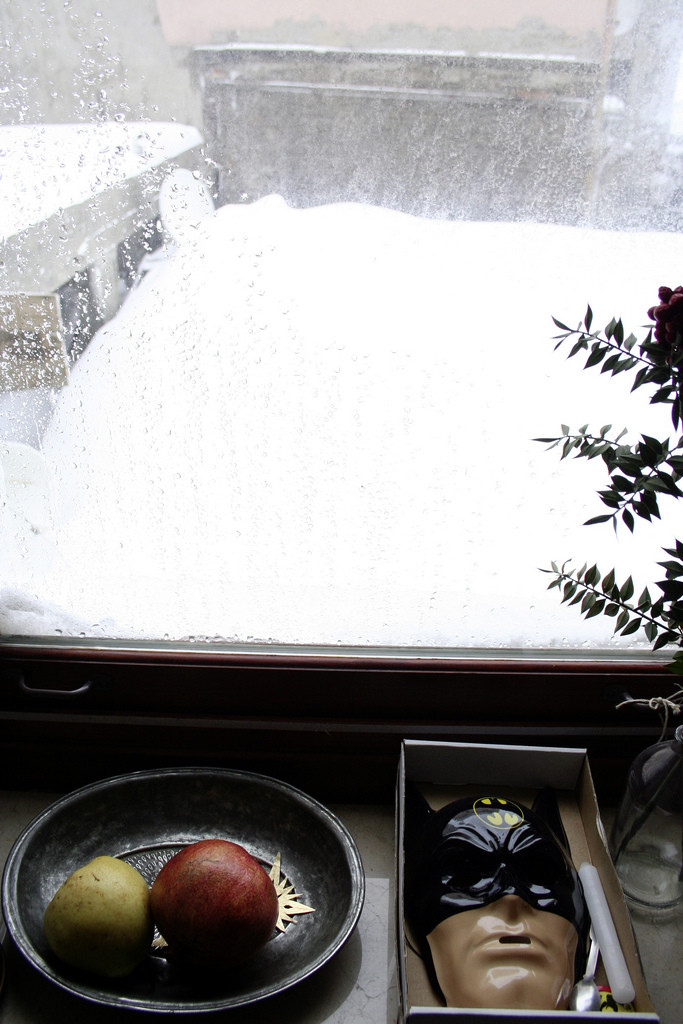